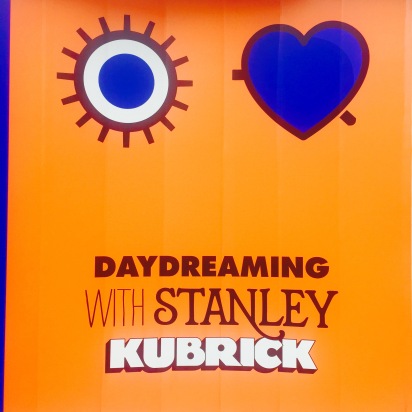 Stanley Kubrick is a film maker known for twisted movies such as The Shining, A Clockwork Orange, 2001: A Space Odyssey and Dr. Strangelove. Despite the unsettling nature of many of his films, the world can’t seem to get enough. To honor this famed man is the latest show at Somerset House: Daydreaming with Stanley Kubrick. A variety of artists were chosen to exhibit a work inspired by Kubric in any fashion. The teddy bears standing on boxes are a reference to the pantry and the two model cities represent The Shining. Wandering through the maze-like layout of the exhibition, it becomes a game trying to decipher which works relate to which movie. So go and daydream with Kubrick. 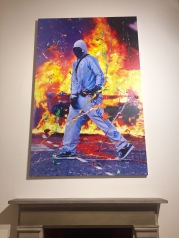 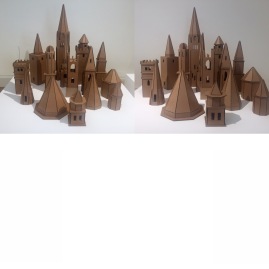 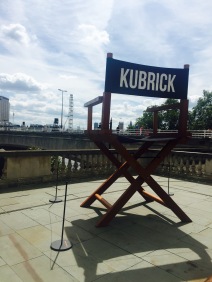 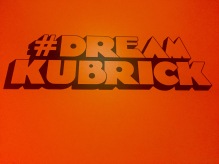