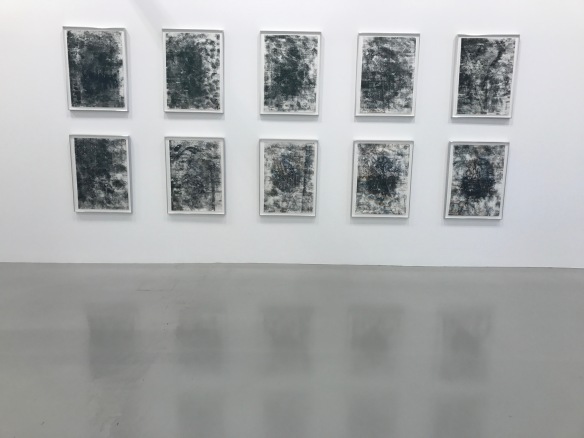 Recently on view at Hauser & Wirth Chelsea was a solo show dedicated to American artist Jack Whitten. Works from various series including Quantum Walls, Black Monolith, and Portals, were showcased throughout the gallery. My favorite series was Portals, as the abstract nature of the pieces appeared like photographs of planets taken from space. The swirling details drew me in and were mesmerizing. My favorite Portal, is “The Fifth Portal.” 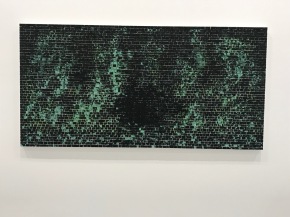 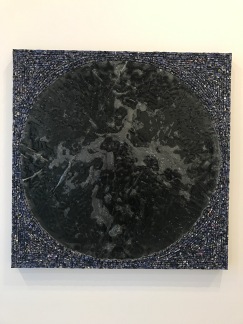 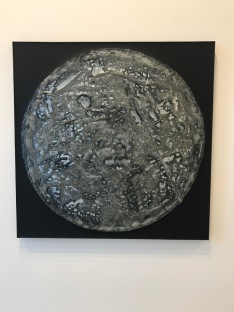